Tell me if I’m right!

You’re visiting this blog post because you searched on Google something similar to (if not exactly) “Carpet Beetle Bites”. Am I right?

And you’re probably searching for that in the first place because somebody told you that you have carpet beetles in your home and you want to see what you’re up against.

Maybe (just maybe!) someone tried to scare you a little bit by saying that Carpet beetles (black, varied, furniture… you name it!) are dangerous and you have to get rid of them as soon as possible.

Am I right again?

It’s actually something a lot of people ask every month. Especially during the months of August and September (which are the two months of the year when this little and disgusting creatures show themselves more).

These are the monthly searches that this particular query gets every month:

As you can see… you’re not alone!

A lot of people are scared about the carpet beetle’s bite.

Let me let you in a little secret…

There is no such thing as carpet beetle’s bite. The grown beetles don’t bite and their larvae don’t bite either. They simply don’t bite humans. Period. If you’re experiencing some sort of itching on your skin you’re probably dealing with a different bug (bed bugs) or some sort of allergies to the larvae. But there’s no bite.

In this post, we’re going to talk about what do carpet beetles look like, how they can harm you (or your stuff) and how to get rid of these unwelcome intruders.

The truth about Carpet Beetle bites

So… why are so many people worried about Carpet Beetle bites?

In my experience, a lot of people are afraid of carpet beetle bites because a lot of pest control companies benefit from that fear. If you think that your family (small kids, or even babies) may be bitten by that nasty bug… you might want to hire someone right away.

If you realize that it’s a big problem (because they can cause a lot of damage to your clothes and carpet) but that they aren’t going to bite anyone, you might have time to ask for several quotes.

And that’s something that many pest control companies don’t want you to do.

Is there any real danger?

But not of being bitten. In the next section, we’ll be talking about how harmful these bugs are. They are a pest you have to get rid of. I just don’t want anyone getting ripped off because they were deceit by a half-true lie.

There is no evidence of any Carpet Beetle species ever transmitting any disease to humans (like mosquitoes do).

1. Damage to your house

That being said… Carpet Beetles are very harmful to your house and your belongings. The reason is that the beetle’s larvae are scavengers. They feed on dead animals.

So, anything made with animal-based materials such as feathers, silk, wool, fur, skins, leather, fur, etc. could be potentially eaten by the beetle’s larvae.

That includes your sweaters, scarves, blankets, rugs, pillows, upholstery, taxidermy mounts… and of course… carpets. They are voracious eaters!

Talk to your doctor in case you think you may have allergies.

But as a rule of thumb, the allergic reaction to larvae is usually more painful and less itchy than being bitten by other bugs (such as bed bugs).

The following is a picture of someone allergic to larvae. As you can see, it’s very different to a bed bug bite:

And these are bedbugs bites:

These are a picture of both the grown beetles and their larvae. And yes! The larvae are usually way bigger than the adults:

And in case you want to know more information about each type of carpet beetle, here’s a couple of infographics that show the most important characteristics:

Many people have asked what the difference between Carpet Beetles and Bed bugs are, how to identify which one has infested your house, etc.

So we decided to write a post explaining the difference between both: Carpet Beetles vs Bed Bugs. Check it out in case that’s something you might be interested in!

How to kill Carpet Beetles, Larvae and eggs

We didn’t want to make this post too long. So we created an Ultimate Guide called: You can get rid of Disgusting Carpet Beetles. This is How! Check it out in case you have carpet beetles and would love to get rid of them yourself. Or if you’d like to know whether or not you need a pest control professional.

Getting rid of carpet beetles is not a hard thing to do and it’s way cheaper than hiring a professional. Although you will have to buy a couple of things. Here are some of the products that you’ll need: 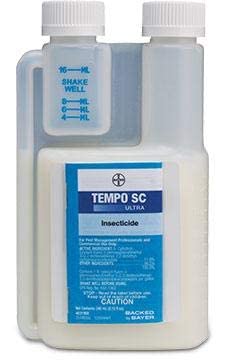 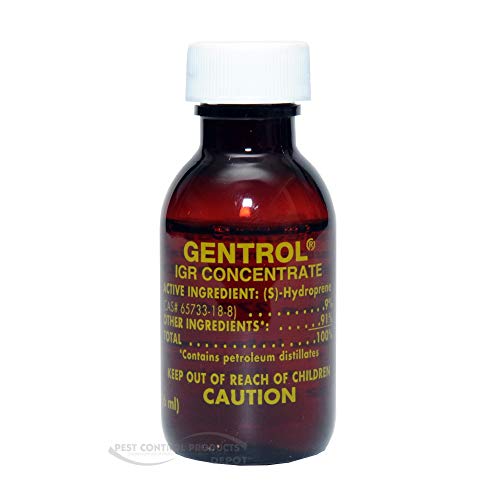 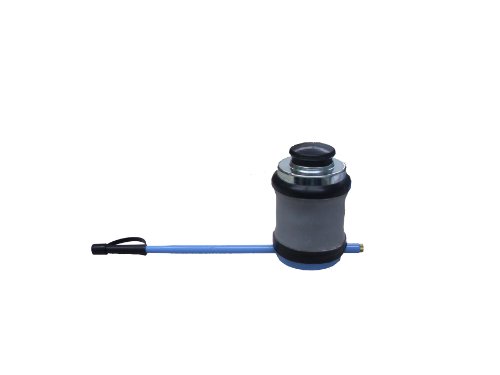 And that’s it! I hope that most of you are already convinced that there’s no such thing as “Carpet Beetle Bites”

If that’s the case, I hope you can get rid of both quickly and painlessly!

link to How Long Does It Take New Carpet Smell to Go Away?

Occasionally I hear from homeowners with questions about the new carpet smell. As a carpet fan, I know a lot about this issue. What is the reason for that problem? Is it dangerous for folks? How to...

Continue Reading
link to Can Braided Rugs Be Washed?

Frankly speaking, I have a passion for braided rugs! They look nice, have a great natural smell, and tickle the feet so gently. But one day that childish desire comes to an end – when you notice...