Chevron and herringbone are one of the most popular designs at the moment. These parquet-flooring designs seem to fit everywhere and enhance the beauty of any place, be it a kitchen, bedrooms, or hardwood floors. These designs somehow bring the very best out of them. But many people can’t tell the difference between them and, it gets tougher to decide which one you are selecting. Therefore, it’s necessary to analyze each one differently. So let’s start our comparison of Chevron versus herringbone.

Chevron is a french and Latin word that conveys the resemblance of the pattern to building rafters. When you look at the chevron pattern, you will see that its rectangular patterns run from point to point. The ends are cut at a slight angle of 45 degrees, creating a zigzag design. Chevron can also be described as an inverted V pattern.

The Chevron pattern is one of the most popular current parquet-styled floorings patterns. It’s highly popular due to its beautiful geometric design, which allows one to create a variety of effects and combinations. Furthermore, you can also complement your elegant Chevron furnishing with Chevron patterned furniture cushions etc. 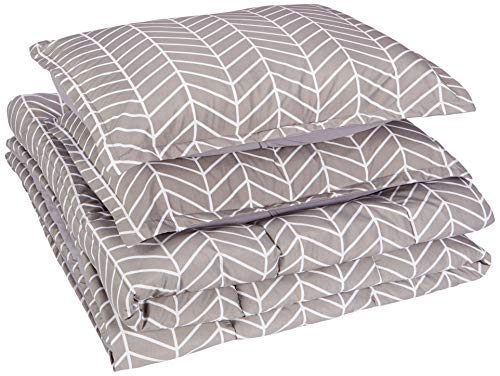 This pattern is called Herringbone because of its resemblance with the skeleton of a herring fish. The Herringbone pattern is also recognized as one of the most popular current parquet-styled wood floorings patterns. Herringbone pattern utilizes rectangular parquet blocks that are arranged at a 90-degree angle, placed at perpendicular positions to each other.

These rectangular parquet blocks are arranged in these ways to form a staggered zigzag pattern. The herringbone pattern is a timeless classic design, best suited for flooring and indoor designing. You can check this great product for your room designing. 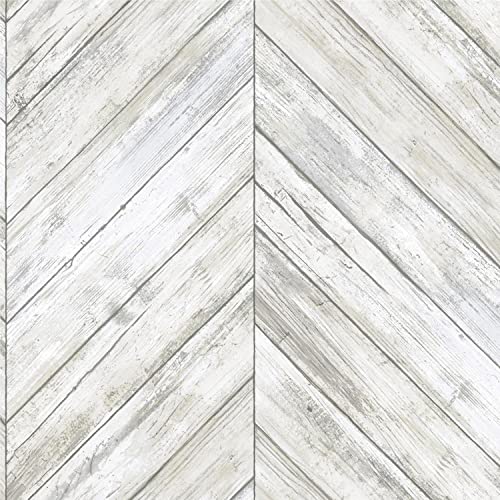 Let’s check out all these varying factors for Chevron vs Herringbone.

Herringbone’s name inspiration is the Herringbone wish and, this pattern was first deployed in the Roman Empire. Romans used to create sturdy paved roads using geometrical rectangular patterns. The herringbone pattern has had its rise of fame and decline moments throughout history but, right now it’s in iron hot form.

Chevron is a french and Latin word that conveys the resemblance of the pattern to building rafters. It is considered to be more modern among the two patterns. This V-shaped pattern was also quite famous in 16th century Europe along with the Herringbone pattern.

Both of these patterns are diverse and can create a lot of combinations and styles based on their placement texture and provided space. These patterns tend to show deep variation in colors based on the type of wood chosen. For example, woods with deep variation in color will feature more bold patterns, while lighter colors will produce a traditional historical combination.

Similarly, the plank size selected can also impact the style of patterns. For example, if you select thinner planks then, it would produce a tighter and more detailed pattern, as compared to longer and wider planks which will produce an astonishing bolder design.

Make sure to look for the right texture and combinations based on your requirement. There are a variety of ways you can stain and finish your selected Chevron or Herringbone floors. Furthermore, regular caring like mopping, sweeping, and hardwood floor care would increase the longevity and elegancy of your floor.

In today’s article, our main goal was to get a proper comparison of Chevron and Herringbone. Therefore, I started the article by stating each one’s definition along with their visual shape for clear identification. From there on I clarified the major difference in patterns among the two designs. In the end, I finalized the article by comparing Chevron and Herringbone against several factors such as their history, style, and finishing. That’s all from my side for today.

The 3 Best Rug Sizes for King & Queen Beds. With Pictures

Are you decorating your bedroom and wondering what rug size to buy? Read ahead to discover the sizes that suit the room according to the bed size.

How to Carpet Ceiling? When is it a good idea?

Carpet ceiling is an option both at home and RVs or Vans. Once it’s installed, it’ll help to keep the heat inside and the acoustic.